This webinar is presented in partnership with the the Association of African American Museums (AAAM).

How should the community of African American museums and other history organizations engage with the upcoming commemoration of the United States 250th anniversary? As U.S. history organizations advance plans for “America 250,” this listening session offers an opportunity for participants to learn more about the development of commemoration planning and to share ideas about what role African American history institutions could play. The U.S. Semiquincentennial Commission released its extensive planning report recently, which explains some of the ways that cultural institutions in every state and territory will be involved, how state commissions will participate, and what the likely connections will be to federal agencies such as the National Park Service, NEH, the Smithsonian, and the National Archives. How can this anniversary enable African American museums to advance more inclusive, more honest stories about our nation's past? What role should African American institutions and museum professionals play to ensure commemoration programming reflects the diversity of our nation and our communities? What opportunities might the 250th present to advance broad, structural shifts in how American history is interpreted and shared with public audiences?

We will record this event. Access the Recorded Webinar in the AASLH Resource Center after the event has passed. Registrants of this event receive complimentary access to the recording in their Dashboard. 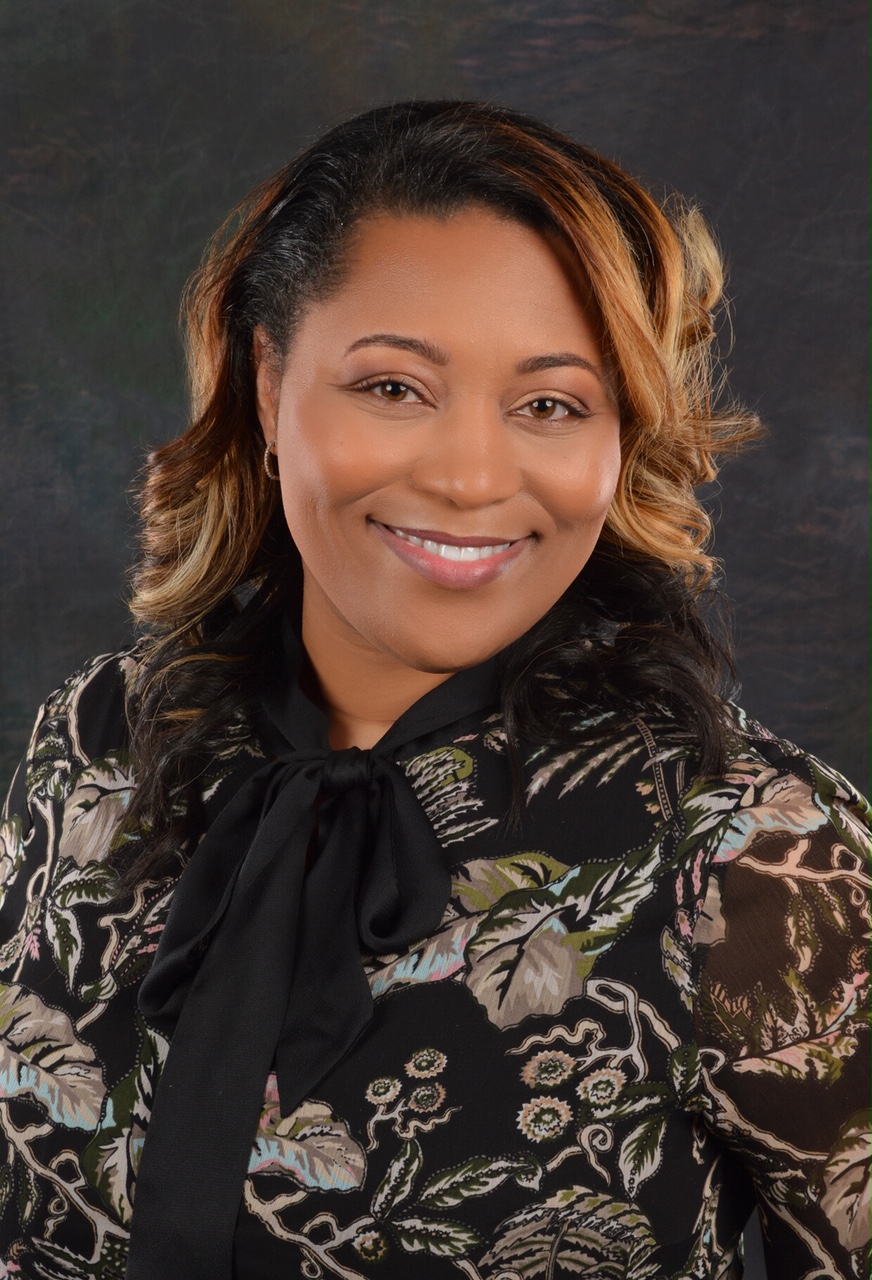 Vedet Coleman-Robinson is the executive director of the Association of African American Museums. AAAM from the National Park Service (NPS) where she served for eleven years as a Grants Management Specialist within the State, Tribal, Local, Plans & Grants Division (STLPG). During her time at the NPS, Coleman-Robinson was the Program Lead for the Historically Black Colleges and Universities Grant (HBCU) and the Underrepresented Community Grant programs for STLPG. Coleman-Robinson is a long-time and life member of AAAM and has played an important role growing the ranks of the Association’s members, through her role on the Membership Committee. Prior to her role at the NPS, Coleman-Robinson worked for and with several museums within the DC Metro Area and helped to either create diversity plans for Board of Directors, visitors, and staff, social media fundraising plans, facilitated stakeholders meetings and assisted in the overall sustainability of several programs and grants. 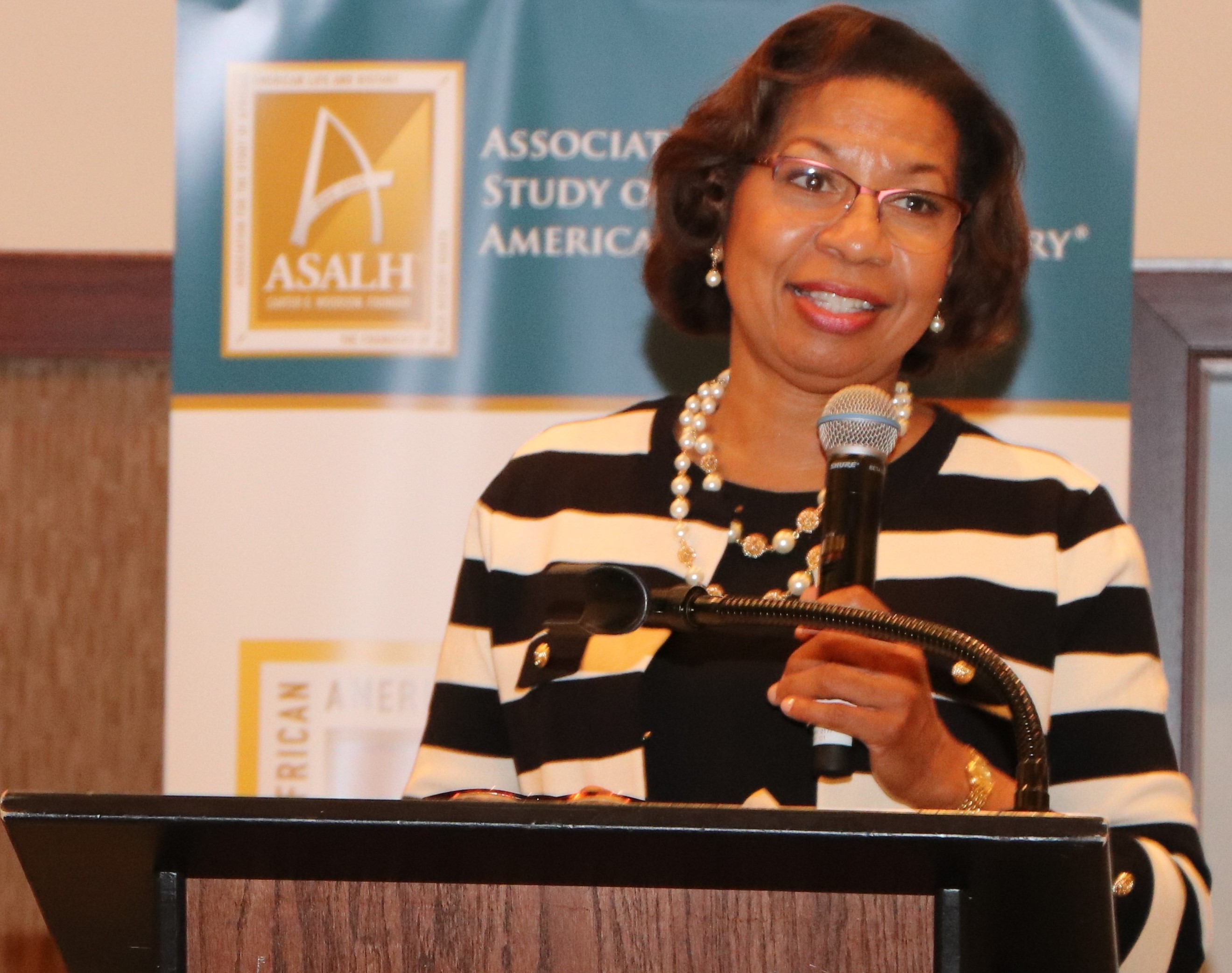 Executive Director, The Association for the Study of African American Life and History 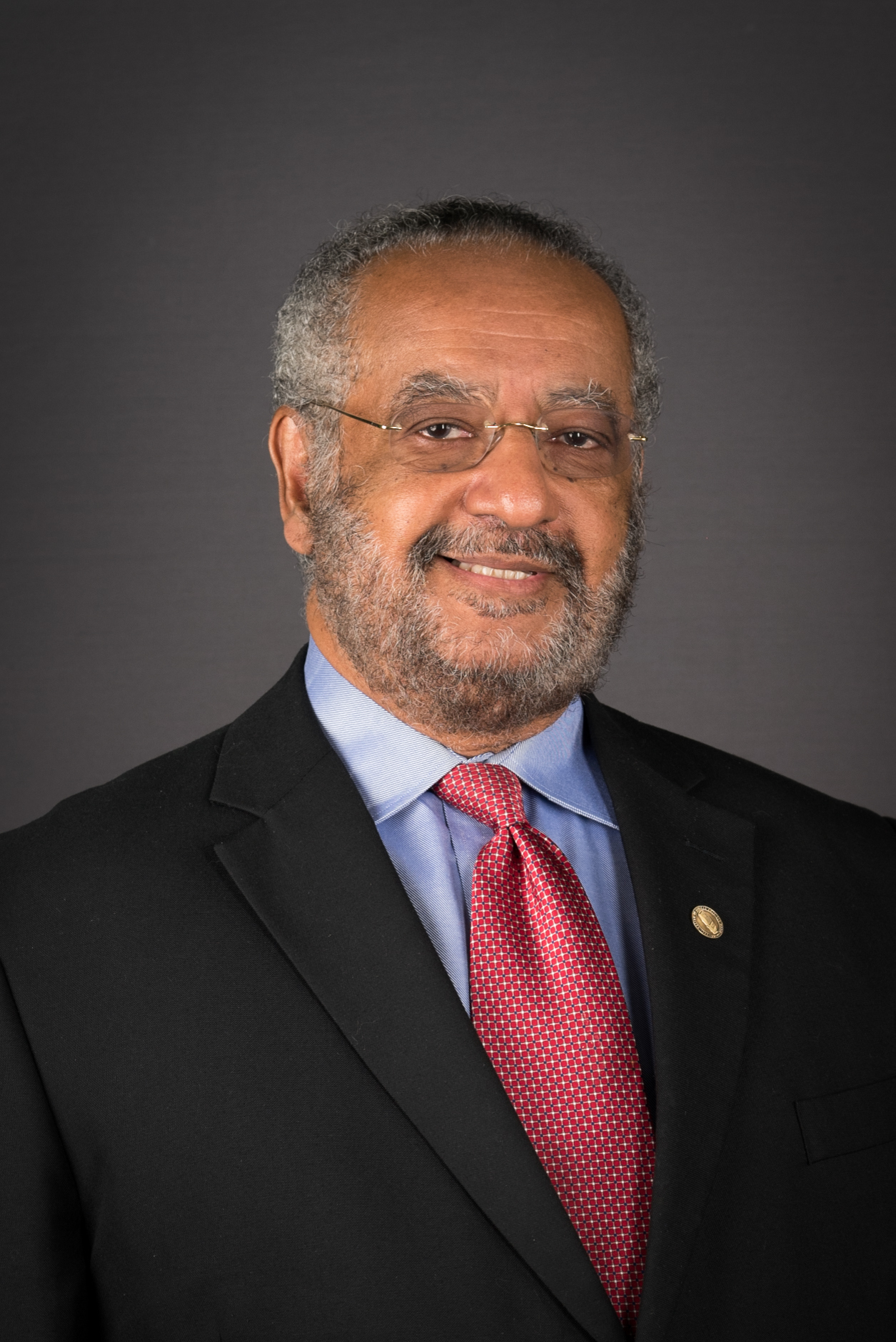 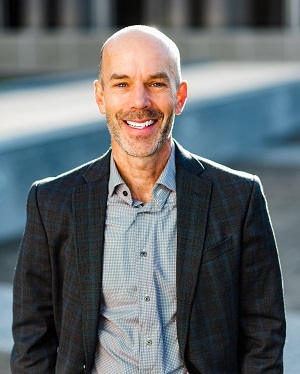 John Dichtl became AASLH President & CEO in 2015. Prior to that he was the executive director of the National Council on Public History (NCPH) for nine years, and worked for the Organization of American Historians for fourteen years as deputy director and in several other roles. John received his MA and PhD in early American history from Indiana University, and from 2006 to 2015 was an adjunct faculty member of the history department at Indiana University-Purdue University Indianapolis. Before graduate school he worked for the U.S. Senate Judiciary Committee. He is a 2004 graduate of the Seminar for Historical Administration, a program that stems from an AASLH partnership with the Indiana Historical Society and other organizations. John helped to found the History Relevance Campaign, the International Federation for Public History, and is active in the National Coalition for History.